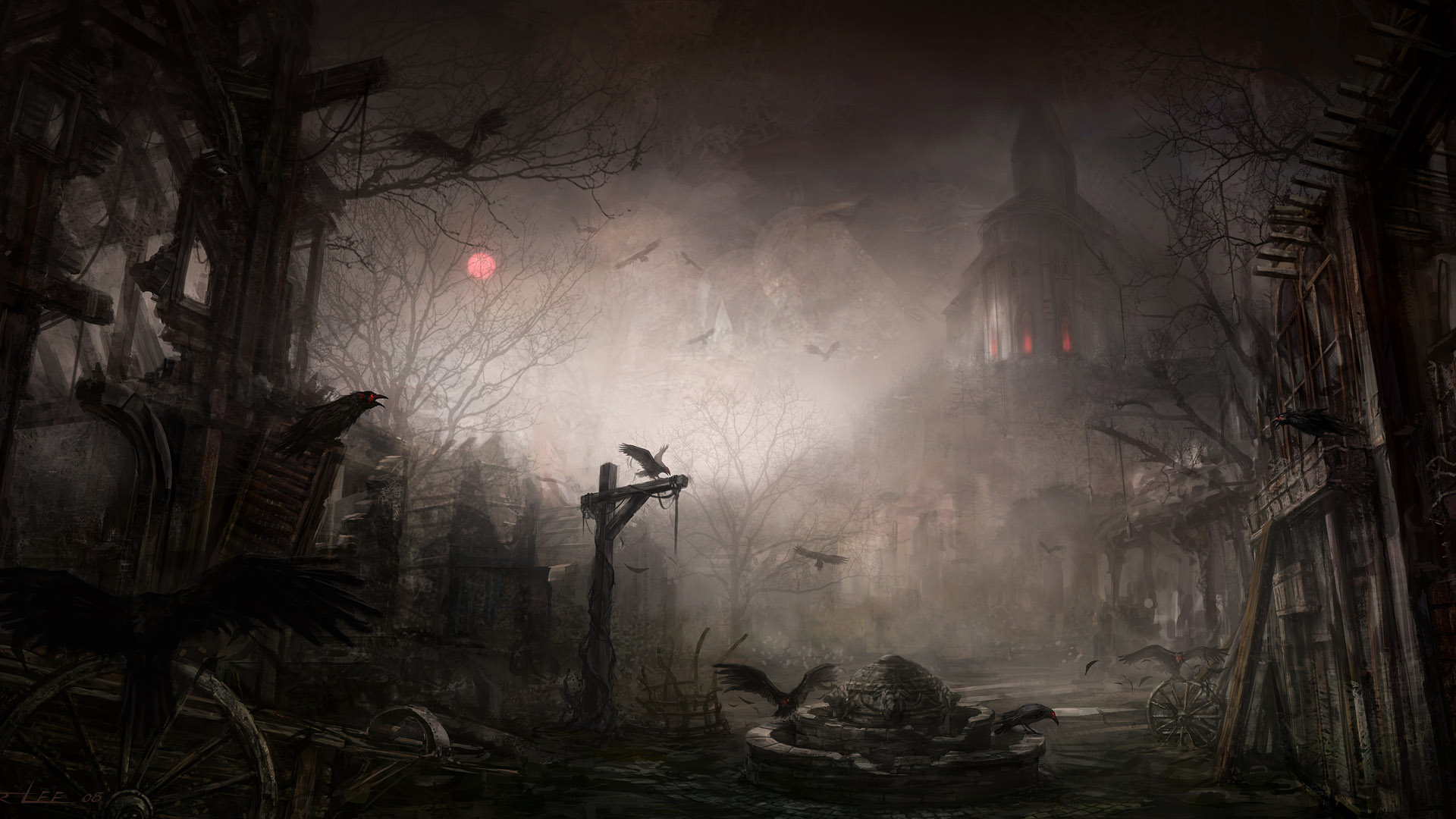 The Narrator or Game Master (who does not play but instead organizes the game) will assign each player a Role randomly. We have over 90 different epic Roles to have fun and mess around with which you will get to know pretty soon. But don’t worry for now! We won’t use them all at the same time and you don’t need to memorize them all. We will ease you in and build up the chaos gradually.

What you need to know for now is that each Role has a mission and a team allegiance. The mission is usually to survive until the end of the game and you have many possibilities to influence this outcome.

Feel free to take a look at our two most basic Roles:

As you might notice these two Roles have different Missions, Special Powers and Team allegiances. Despite that the sum of players participating in the game is known as the Townsfolk and during a “day” every player appears to be a friendly Villager. However, as you need to eliminate the opposing teams to win the game and everybody has a secret identity it is for you to figure out a way to achieve your goal. 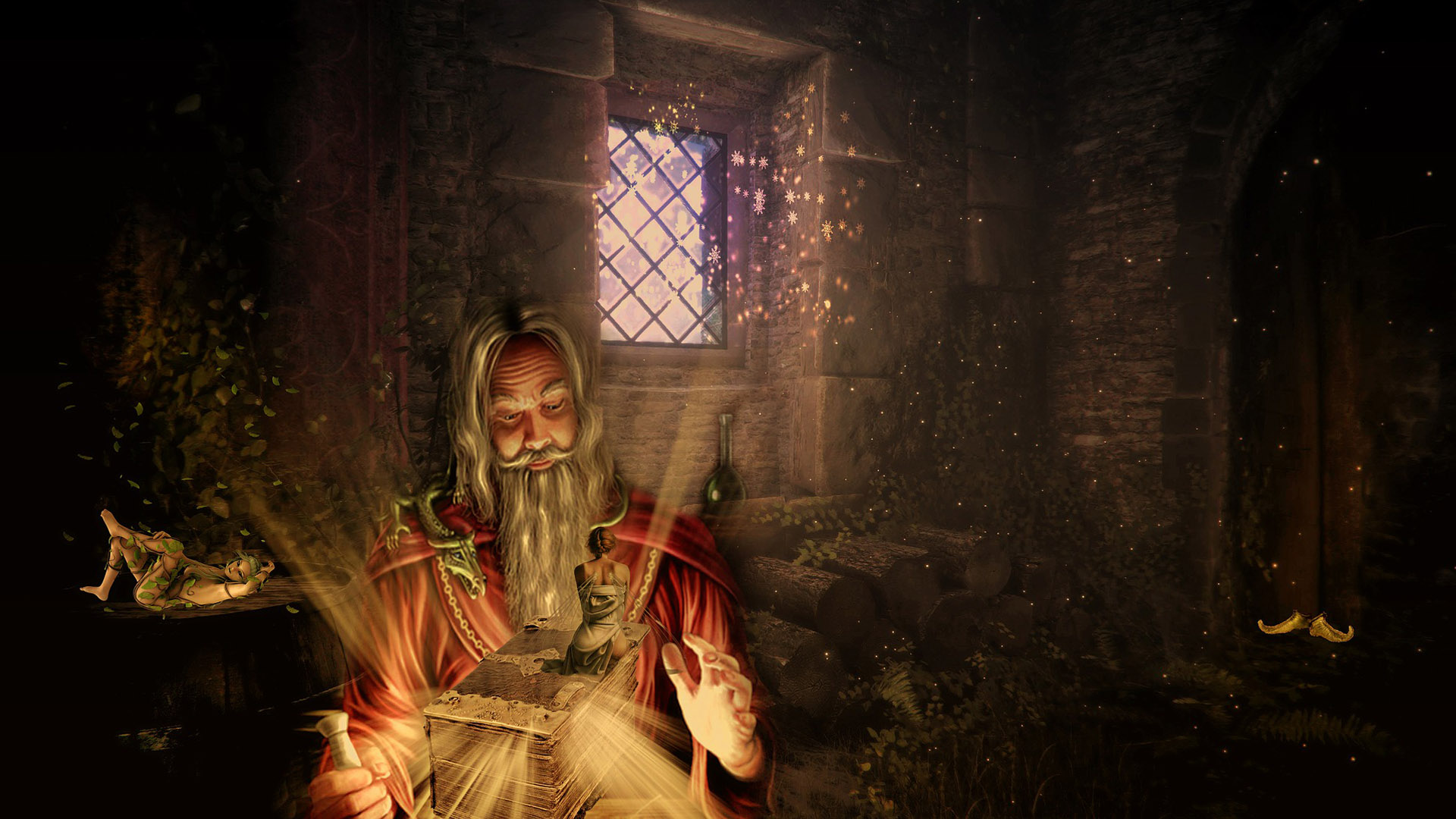 Everybody posseses a special gift, even if it is pure innocence 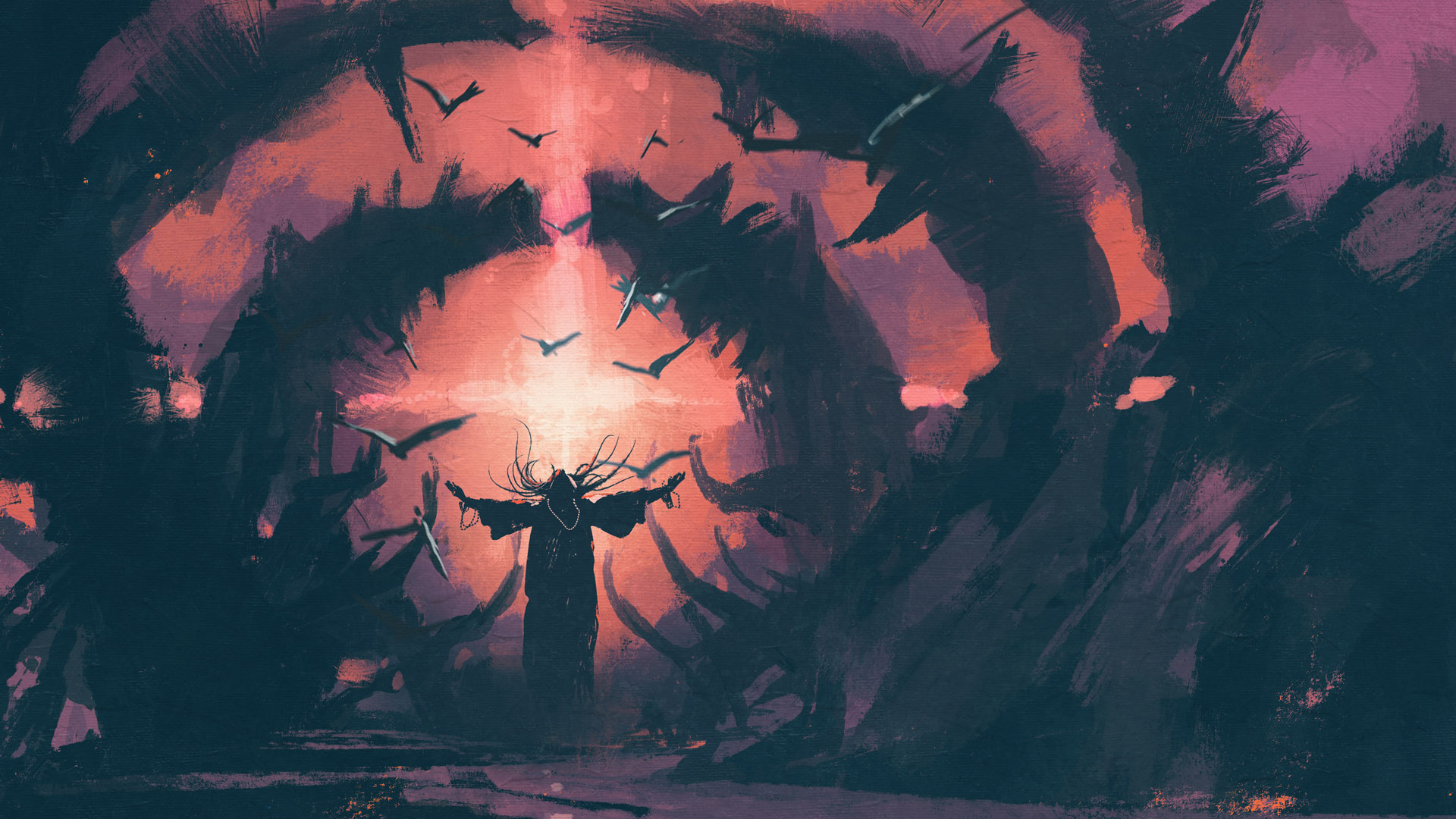 During a “night” some players turn into bloodythirsty creatures, some into maniacs and some into defenders of our cozy Village. It is for you to figure out who you can trust. But let’s take it slowly.

Passive Special Powers will trigger during specific circumstances like e.g. a player being eliminated.

The Hunter is the perfect example for a beginner friendly role with a Passive Special Power. He is also part of the “Villagers” team like the Villager role. Remember, with great Special Powers come great (Ir)Responsibilities.

Shortly after every player received their role and the Narrator shared any specifics regarding the game rules the game itself begins with the Narrator asking every player to close their eyes. Literally. If you don’t follow the instructions you are making it a less fun experience for all participants involved.

With everybody having their eyes closed the first night begins also know as the Blood Moon. The Narrator starts to call for specific Roles and Teams. The called Roles open their eyes briefly to either recognize each other as Team Members or to perform their Special Powers.

This is especially crucial for members of the Werewolf Pack. The Werewolf Pack is numberwise usually the second biggest team, opposing the Villagers. If you are unsure just ask the Narrator before the game starts about your Role. If you don’t wake up with your Team Members they might not know that you were part of their Team and then they might eliminate you later on by mistake.

Remember, just listen carefully to the instructions of the Narrator while keeping your eyes closed for as long as necessary. The first night ends with no eliminations. 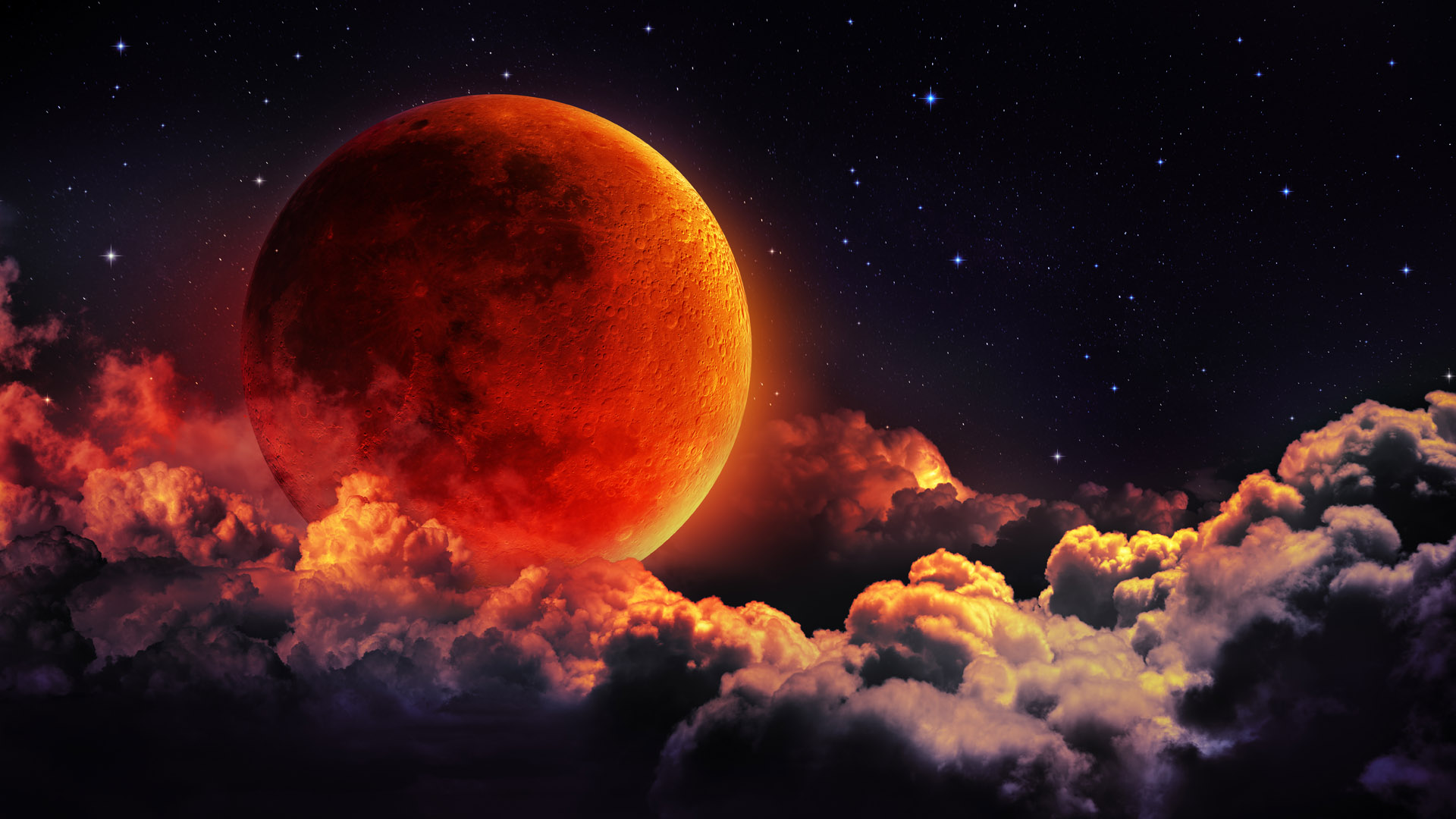 After every required Role performed their actions during the night the Narrator asks all players to wake up, thererfore opening their eyes again.

With the beginning of the first day the well rested Townsfolk gathers to hold an election of a strong Leader for the Village who runs the Town, a Mayor. Any player can run for the Mayor Role, and the Mayor can be any Role.

The function of the Mayor is to be a tie-breaker if two or more players receive the same number of elimination votes during the daily lnyching.

If there is more than one candidate for the Mayor position each player holds a Mayor Speech in order to convince the Townsfolk of his or her competence.

The Mayor is elected then by vote requiring a simple majority. Should the Mayor get eliminated at one point he or she passes the Mayor Role to any Player at his or her will.

With the Mayor in place every player gets a quick chance to introduce themselves to the other players by holding a brief introduction Speech in front of the Townsfolk.

The Speech can be about anything but it is first and foremost a representation of yourself. The more convincing your Speech is or the more you can share without giving away all your secrets the more likely the other Townsfolk want to keep you in the Village. Try to provide value. The introduction is followed by either further discussions or accusations. 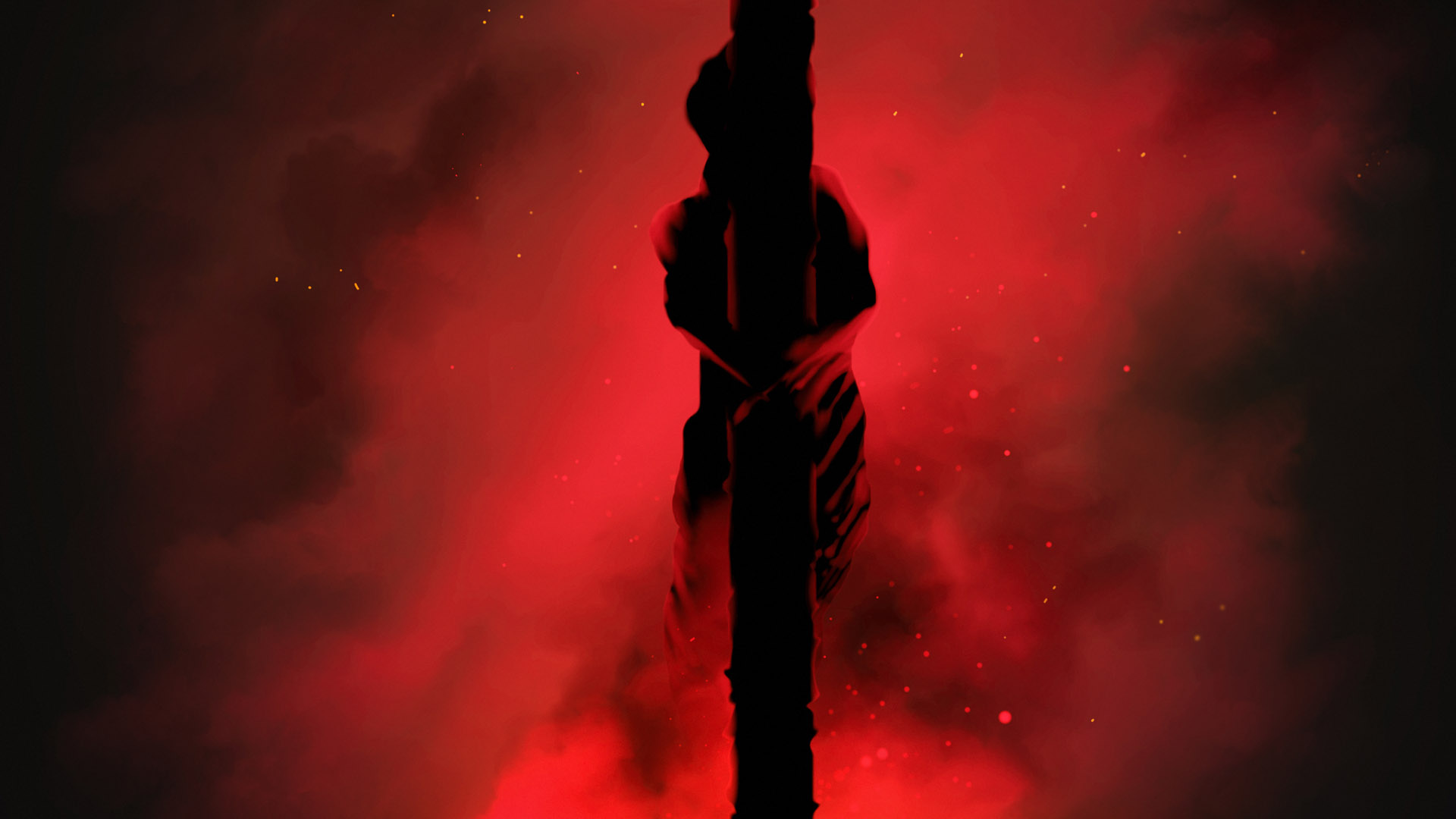 Based on the first pieces of information players may start accusing or nominating other players if they suspect them of being part of a different team or allegiance.

The nominated players will then go on trial and have to proclaim their innocence by making a defense speech as to why they should not be eliminated by the Townsfolk. Players may claim to be anything at any point in time and even more so during their speech to strengthen their position. But beware! Not everybody is who he or she pretends to be.

Once all defense speeches have been heard the Townsfolk will judge the guilty. Each player gets only one vote and all players must vote at the exact same time. Nominated players are voting as well. The player accumulating the highest number of votes against him or her awaits the eliminaton from the game.

The eliminated player may not speak or share any further knowledge to the players still active. Dependig on the rules agreed upon at the start of the game the Narrator might reveal the role of the lynched victim fully, partially or not at all.

The Werewolf Pack smells blood and tracks down its prey – is there any hope left?

After the lynch there won’t be much time left to celebrate or mourn the elimination of a player as nightfall quickly covers the Village in pitch black darkness.

A proper night starts where the actual action begins. Not only the Werewolf Pack goes on a hunt for fresh blood but also other creatures may roam the realm. Every role required will be called during the night by the Narrator to perform their Special Powers to either wreak havoc across the Townsfolk or defend their own members or interests. 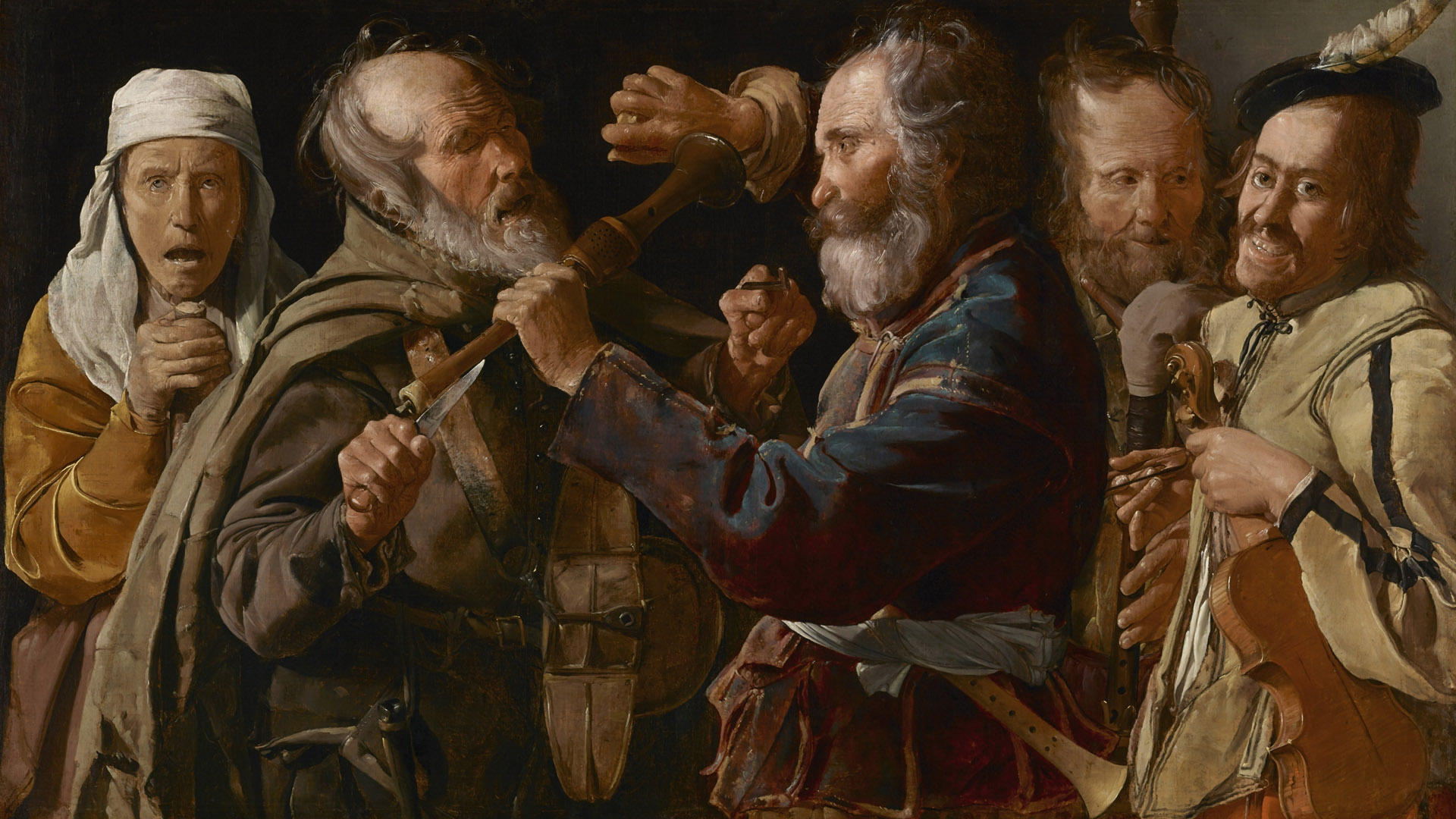 When Dawn emerges from the horizon the creatures, maniacs and defenders end their nightly activities rushing back to their homes to avoid being caught.

With the first sun rays gently waking up most of the Townsfolk some may have fallen victim to an unknown power. The Narrator announces the result of the night and the Townsfolk may discuss once again their further actions, but this day with more knowledge than before that wants to be shared (in)discreetly.

Will you still be able to trust your friends or neighbours after the previous night? Loyalties can change day by day. A good friend might become a foe at any point in time. Pay close attention to the (un)common and you might see what others can’t see as it may be your last opportunity to cheat death.

Bring an end to a vicious cycle of mystery, deception, mischief and lead your team to victory by completing the mission assigned to you. The last team standing takes home the spoils! 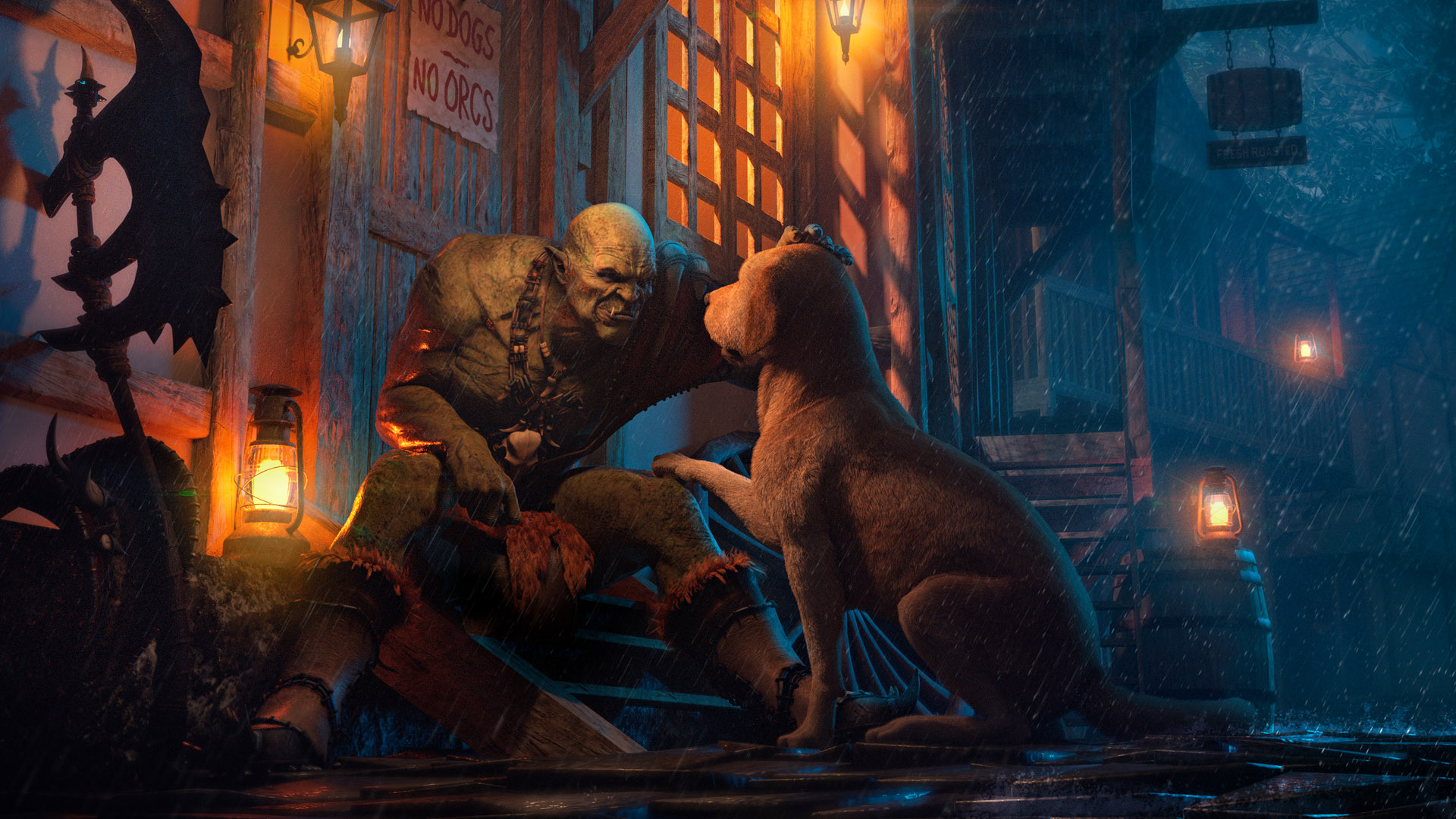